FIMG is a company that offers stunning work that will showcase your business, event or project. 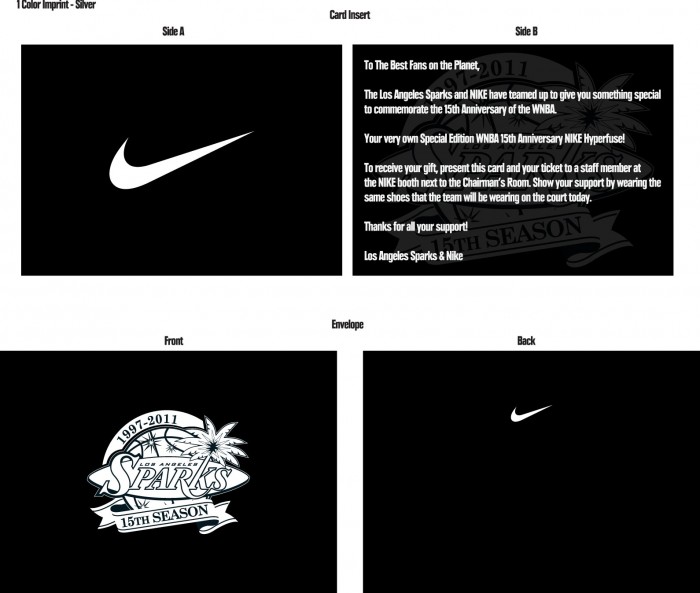